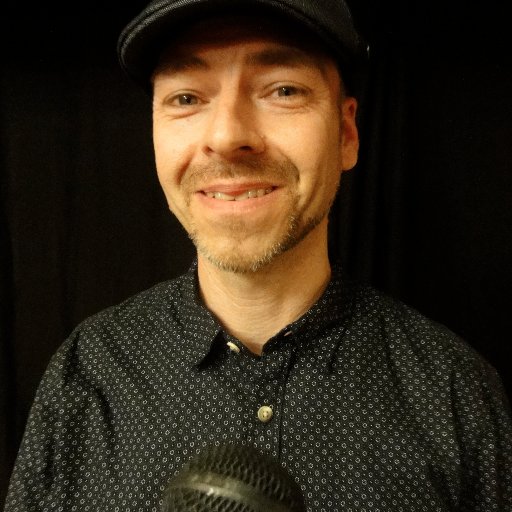 I started acting (very low key stuff) at a local theatre in 2015, but then moved on to stand up about a year later (on and off). I don't think gongs are for me because I prefer telling longer stories and the audience seem to prefer one liners. Done 15 gong shows in Manchester (7 at Frog & 8 Comedy Store), trying something different each time, but I've only lasted 5 mins once. I think it's fair to say that I love Manchester more than Manchester loves me :(